2 age subgroups of 15-17 years and 18 years participated in tournament and is more senior. The purposes of tournament:

Competitions have passed without traumas, at a high organizational level, with participation of judges of the International Federation on full-contact fighting IF FCF. Tournament was preceded with a two-day judicial seminar in which have taken part 18 person from different areas of republic Kazakhstan. At a seminar the best judges of republic are determined: the referee – Berik S. Dodanov and the secretary – Sarsenbek K. Zhakupov by which the first judicial category on FCF is appropriated.

Both are invited as judges to the Championship of the CIS on on full-contact fighting to Kislovodsk. 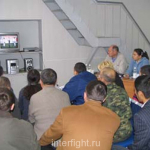 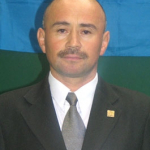 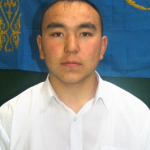 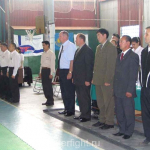 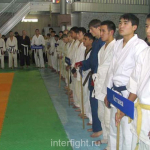 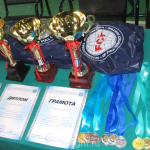 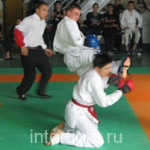 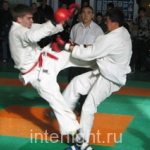 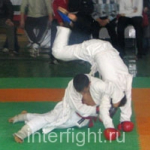 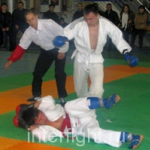 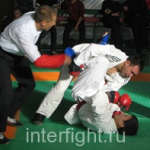 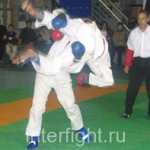 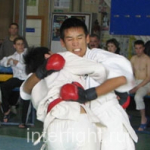 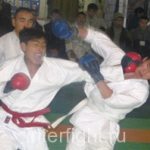 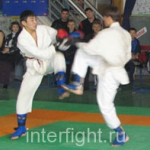 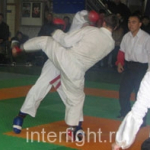 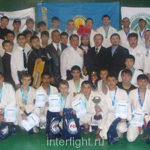 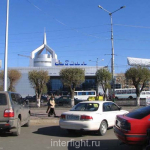