The president of the international Federation on full-contact fighting, director on development of group of companies “Spectr –Telecom” Alexander N. Matveev headed delegation. On 25 October, in Tashkent the judicial seminar, has been lead; which 15 judges have taken part. On results of a seminar judge Komollodin Akbarov who is invited to the championship of the CIS on 26-28 November, 2004 to Kislovodsk as the judge — probationer is certificated.

On September, 26 in Tashkent`s “Dynamo” have been lead the international youthful tournament in which commands{teams} from Fergana have taken part, Kokand, Termez, Khoresm, Yangiulya, Navoi, Tashkent, and as a command of. Actau from Kazakhstan. Winners of tournament will represent Uzbekistan at the international competitions in May, 2005.

Business meetings are lead: with the deputy minister of internal affairs of Uzbekistan colonel Zokirovym H.A., the vice-president of service of national safety general — major Nasyrov A. X., Minister of Defence of Uzbekistan Gulamovym K.

The maximum officials of the state had been approved development in republic полноконтактного hand-to-hand fight and inclusion of Uzbekistan in the international program of development of full-contact fighting.

Visitors have familiarized with sights of republic, have visited Samarkand. 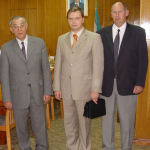 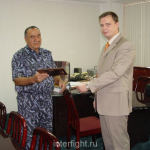 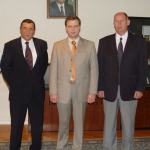 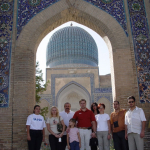 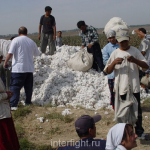 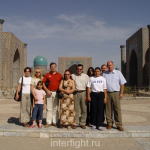 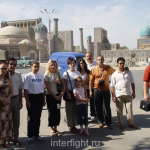 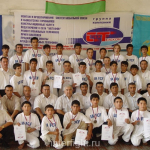 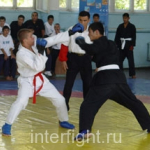 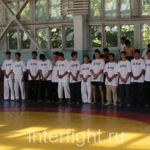 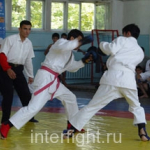 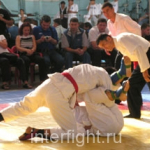 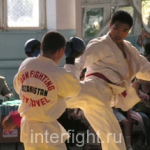 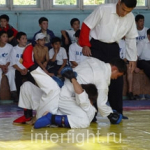 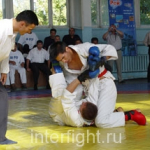