The seminar was spent by the first vice-president IF FCF, the judge of the international category – Sergey Ermakov. 22 judges have taken part in a seminar from 4 countries CIS. Except for theoretical employment the seminar provided practical refereeing on the international tournament on full-contact fighting in which 98 sportsmen from Azerbaijan have taken part, Kazakhstan and Russia.

8 girls have taken part in tournament. President IF FCF A. Matveev has awarded with a special prize “For will to a victory” the most young participant of competitions – Gasimova Genel from Azerbaijan which appeared more youngly and on 12 kg it is easier Kazakh sportsman. It is necessary to note, that tournament appeared very interesting and has passed without traumas and judicial mistakes, at huge attention of spectators.

On results of a seminar to two judges: to Aziz Azizov and Maize Gadgimuradov the next judicial categories are appropriated and certificates IF FCF. Of 4 more judges are handed became candidates on assignment of categories at the following competitions.

Minister of youth, sports and tourism of Azerbaijan Abulfaz Garaev has ratified rules on full-contact fighting and, as agreed with the Ministry, in Baku annual international tournament “Memories of the hero of Azerbaijan, colonel Alekpera Askerova” is founded.

The championship of Azerbaijan will take place in October of this year in Baku among men on which the combined team of the country for participation in the November championship of the CIS in Kislovodsk will be generated.

It would be desirable to note intention of a management of Republic to develop in the country youth military – patriotic movement. In August of this year to Kislovodsk there arrives the representative of the ministry of youth, sports and tourism of Azerbaijan for an exchange of experience and acquaintance to work of the military — patriotic organizations of city.

Management IF FCF highly estimates efforts of the Azerbaijan national branch on development on full-contact fighting and thanks all organizers of a seminar. 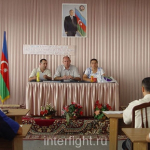 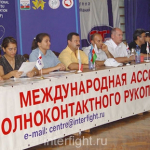 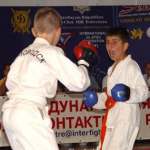 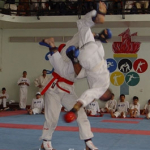 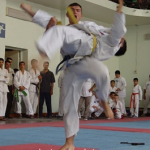 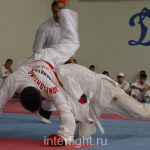 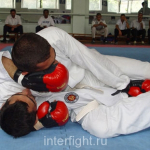 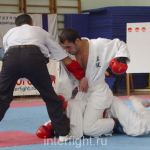 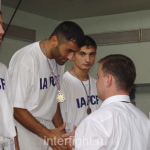 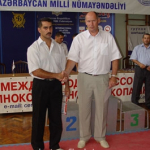 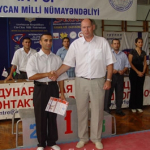 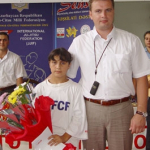 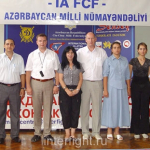 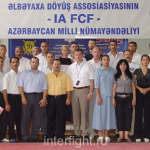 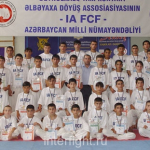 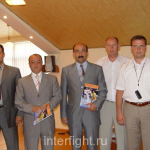 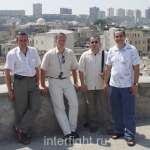 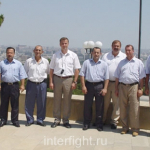 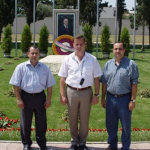 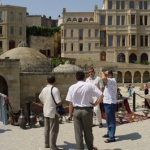