The championship was realized without injuries, without protests and without breaches of order.

Winners of the championship:

National youthful combined team was organized for take part in championship of CIS at 25–27 february 2005.

Leader of Russian national branch of IF FCF
Praeses FPRB UR
Sergey B. Ermakov 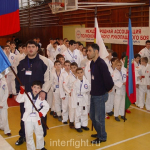 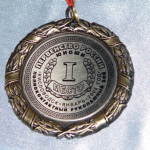 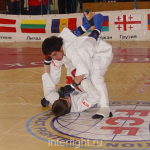 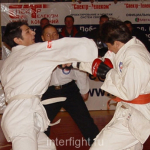 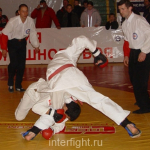 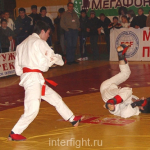 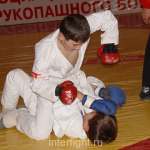 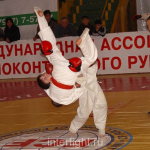 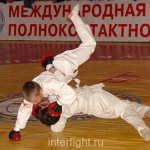 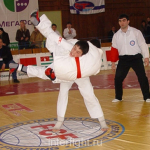 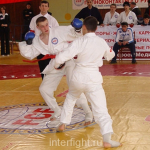 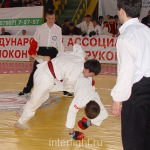 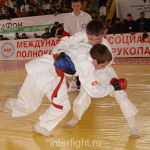 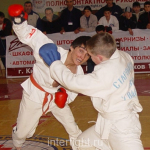 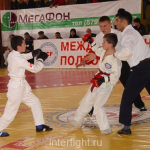 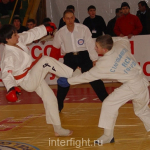 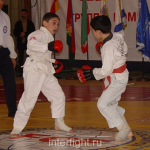 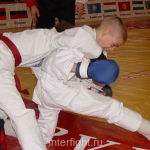 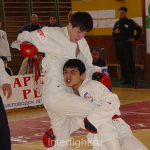 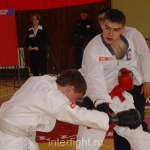 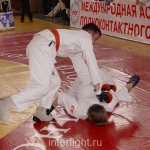 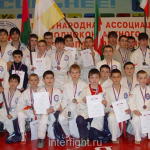